A celebration in Prospect Park

Just three years ago, a two-way bike lane was installed in Prospect Park West. Controversial but successful, the street design calmed traffic and made families and residents feel safer riding the streets.

Which is why we were thrilled to celebrate its third anniversary with a family fun ride in Prospect Park!

The success of the lane was due in large part to the community, who fought hard for its stay. Thanks to heroes like Eric McClure, Park Slope Neighbors, Doug Gordon and others who fought so hard to make our community better.

Some photos of the ride, via Hilda Cohen: 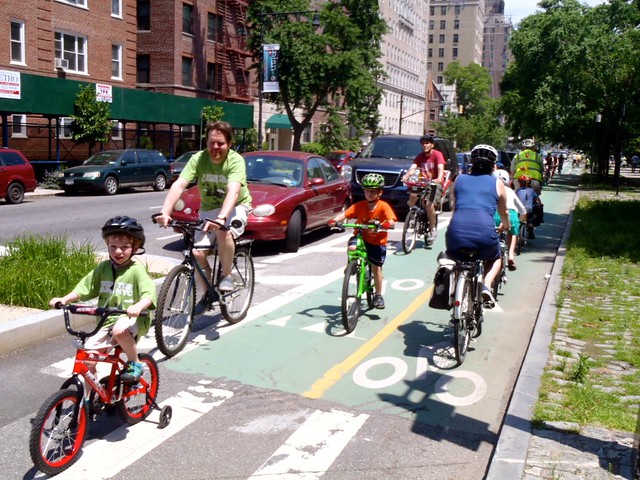 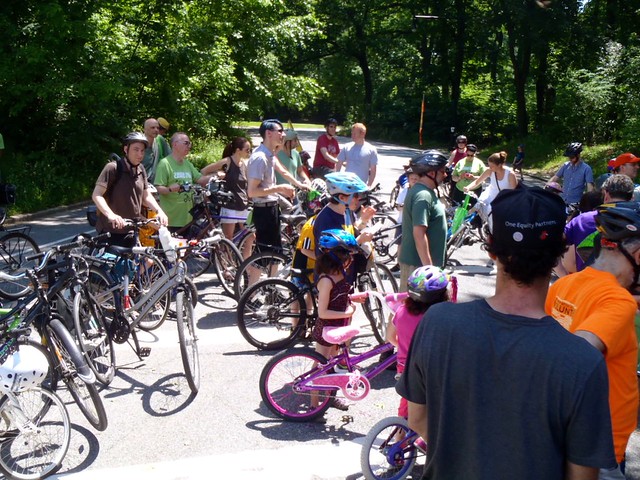 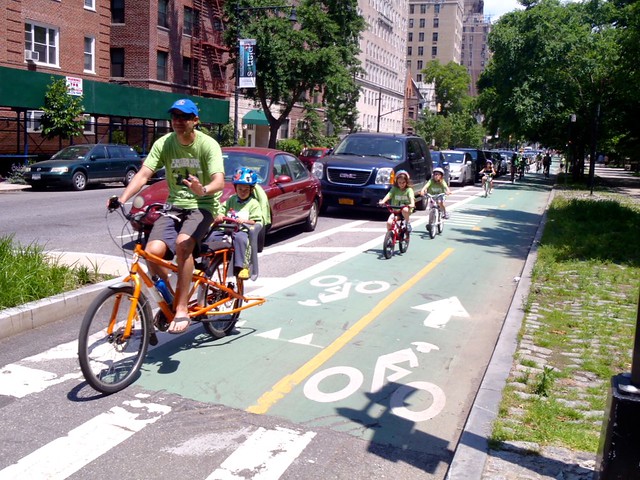 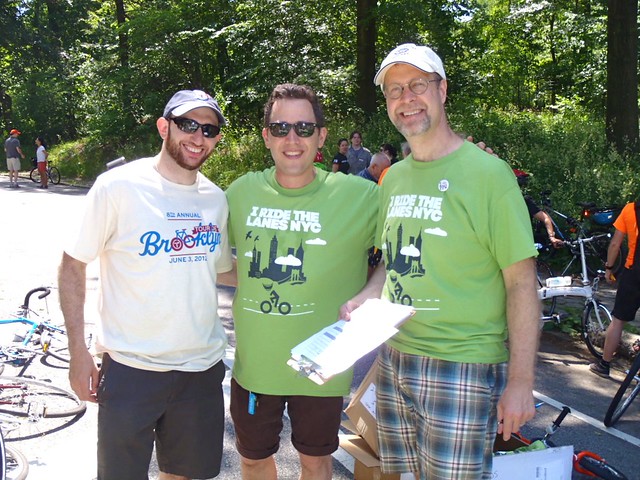 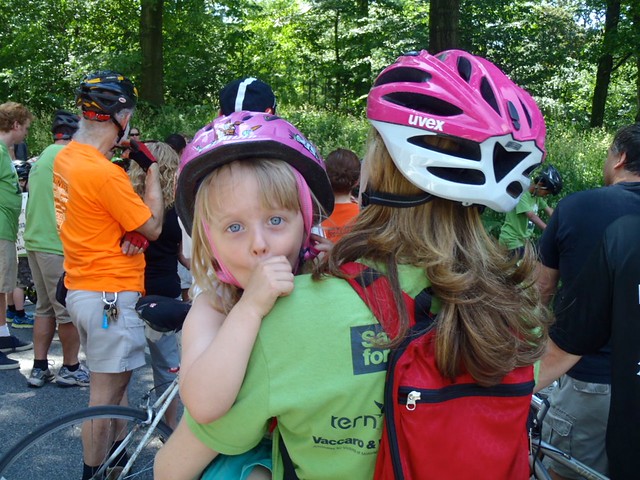 Thanks to everyone who worked so hard to make our neighborhood better and more livable!